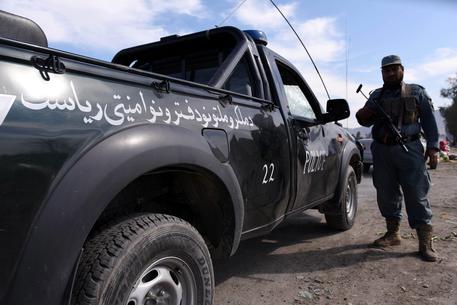 (ANSA) - Rome, February 3 - A 10-year-old Afghan boy who was declared a hero after fighting the Taliban has been shot dead by insurgents while on his way to school, officials said Wednesday, according to the Associated Press.
Wasil Ahmad, who had fought the Taliban alongside his uncle on many occasions, was killed Monday near his home in Tirin Kot, the capital of the southern Uruzgan province, said deputy police chief Rahimullah Khan.
The 10-year-old boy had been a local celebrity of sorts, with widely circulated photographs on social media showing him holding an automatic weapon and wearing a uniform and helmet.
Ahmad's uncle was a former Taliban commander who changed allegiance to the government and was appointed local police commander in Khas Uruzgan district, Khan said.