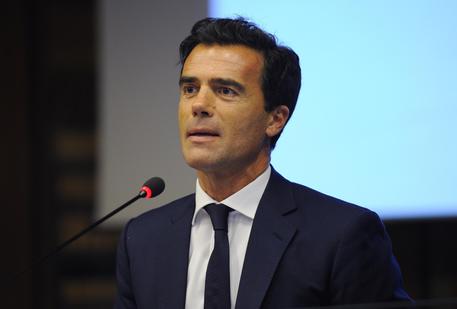 (ANSA) - Rome, February 3 - Italy expects the European Commission to respect rules on budget flexibility for spending related to the immigration crisis, EU Affairs Undersecretary Sando Gozi on Wednesday told the Lower House's political commissions, presenting the country's 2016 European agenda.
"Italy, once it confirmed its OK to the fund for refugees in Turkey, clarified that the exceptional event cannot only concern a part of the Mediterranean", Gozi said.
"Expenses in managing the migration flow" from North Africa "need to be evaluated according to the same rules and the same interpretation", he added.
Earlier on Wednesday European Commission President Jean-Claude Juncker said Italy was willing to make its contribution to three billion euros in EU aid to Turkey in exchange for cooperation on the refugee crisis.
The Commission had criticised Italian Premier Matteo Renzi's executive for allegedly holding up the aid package.
The Commission is expected to announce in the spring whether it has granted Italy's request for flexibility in the application of the EU's budget laws for spending related to asylum seekers.