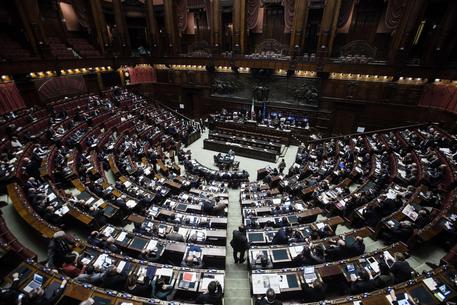 (ANSA) - Rome, January 21 - The Lower House on Thursday approved a bill introducing special protection for whistleblowers in the public and private sectors with 281 votes in favour, 71 against and 18 abstentions.
The bill will now pass to the Senate for its second reading.
The provisions, born of proposals presented by the Democratic Party (PD) of Premier Matteo Renzi and the anti-establishment Five Star Movement (M5S), have are reportedly watered down with respect to the original draft. Whistleblowers who report alleged illegal conduct to the national anti-corruption authority or judicial authorities would be granted the right to anonymity and protection from sanctions, firing or discrimination, but would not receive a 'reward'.
Reports would have to be made on the basis of "reasonable conviction founded on factual elements" - in other words, the report would need to be in good faith.