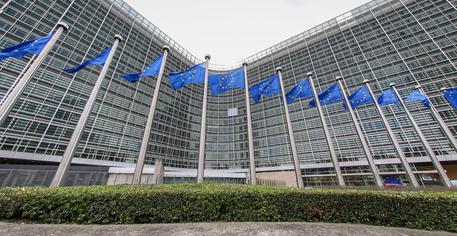 (ANSA) - Brussels, January 18 - European sources told ANSA Monday there is concern at the highest EU levels over a lack of communication channels with Rome. Communication issues can turn into political problems, the sources said. European Commission President Jean-Claude Juncker was and is Premier Matteo Renzi's friend and Italy's best ally, the sources said. Juncker and Renzi traded barbs Friday over economic flexibility clauses and migrants. Juncker had lost his patience, the sources said. They went on to qualify Italy's representative in Brussels, Stefano Sannino, as the best ambassador in the Belgian capital. What's missing, however, is continuous dialogue with experts and envoys on specific issues, such as the ones other European governments send in between major summits. This working method helps smooth rough edges long before leaders engage, the sources said.
For example, France sent specialists to "negotiate for weeks" on its behalf over its national budget last fall.
This communication gap has generated misunderstandings over Italy's four rescued banks, its troubled ILVA steelmaker, and the use of flexibility clauses among other issues, according to the sources.
They went on to list two areas of EU concern over Italy: its protests after losing its only component on Juncker's cabinet, legal expert Carlo Zadra, earlier this month - Zadra quit and was replaced by a Briton after clashing with Cabinet Chief Martin Selmayr - and its blocking of a three-billion-euro fund for Syrian refugees in Turkey in spite of the fact that the Commission has "put it in writing" that the aid won't be included in deficit calculations.