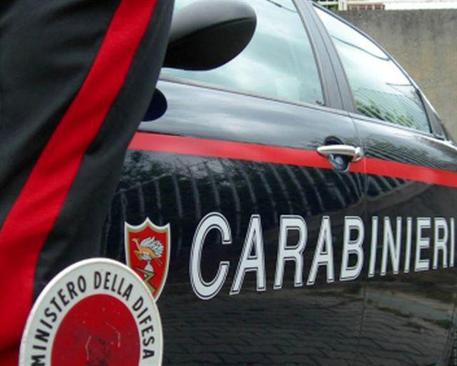 (ANSA) - Milan, January 14 - Police on Thursday arrested Wilfredo Alexander Barrera Martinez, 24, accused of raping a 29-year-old woman in Milan in September 2015, ANSA sources said.
Investigators said Martinez raped at gunpoint the girlfriend of a drug dealer as revenge for being sold a dose of "cocaine" that was actually baking soda.
Martinez, who is from El Salvador, has prior convictions as well as an expulsion order dated August 30, 2015.
Known as "El Pajaro", he allegedly belongs to the Latin American gang Mara Salvatrucha (MS-13).
Police said Martinez had also had contact with some members of a group that in recent months used a machete to threaten a train conductor in Milan's Villapizzone station.