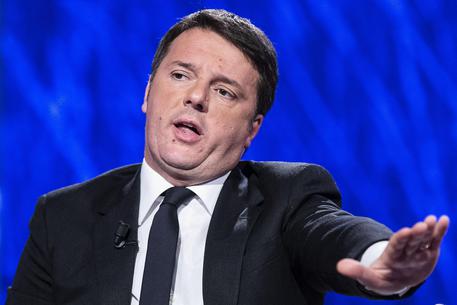 (ANSA) - Rome, January 12 - Premier Matteo Renzi on Tuesday reiterated the importance of the European Union switching economic policy away from austerity but stressed he was not demanding treaty change. "I don't think any wise man can embark on changing treaties but we can change economic policy under existing treaties," he said, ruling out a change to the Fiscal Compact. Renzi said his "economic model is (US President Barack) Obama not (Euro Commissioner Valdis) Dombrovskis". Renzi said America "has halved unemployment while Europe has stopped worrying about employment and only thinks about austerity." He said "I think that's a mistake".