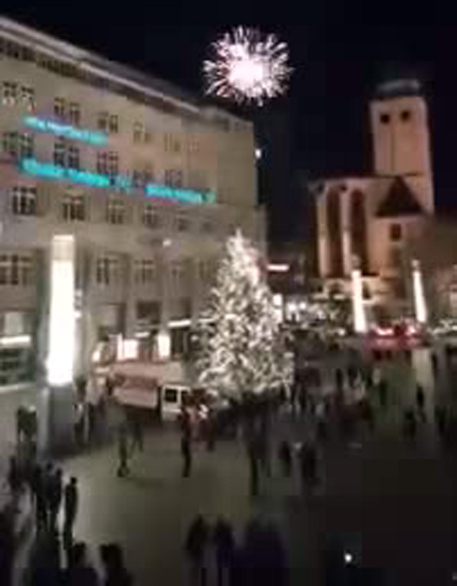 (ANSA) - Berlin, January 5 - Police in Cologne have received more than 90 reports of molestation and sexual aggression against women during New Year's Eve celebrations in the western German city.
Police chief Wolfgang Albers said in a news conference the number had risen from a total of 60 recorded on Monday, and that he expected it to increase further in coming days.
Police have described the aggressors as largely men of "Arab and North African origin". The Mayor of Cologne Henriette Reker said there was no indication that those responsible were refugees staying in reception centres in the city.