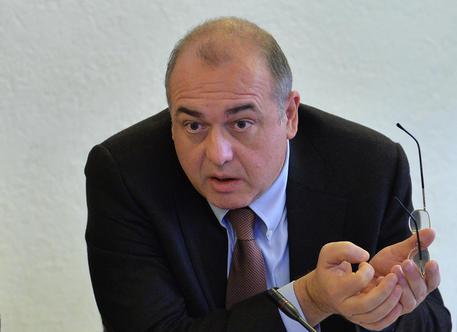 (ANSA) - Rome, December 15 - The average income of self-employed professionals fell by 18.35% between 2007 and 2014, the private welfare funds association Adepp said Tuesday. The income gap between male and female professionals continued to widen in 2014, with women earning on average 50% less than their male colleagues, Adepp said. In the regions of Campania, Lazio and Liguria women professionals earned between 51.6% and 55% of the income declared by men. Adepp said the fact that the maximum income declared by women was 70% of that of men was "alarming".