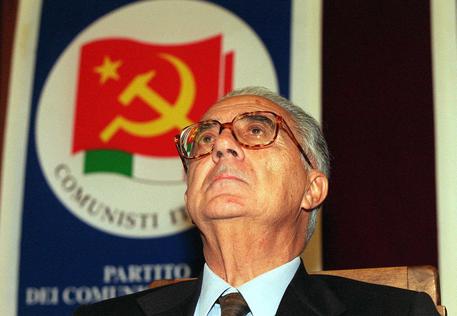 (ANSA) - Rome, December 15 - Armando Cossutta, a leading figure of the former Italian Communist Party (PCI), died in Rome on Monday at the age of 89.
Cossutta joined the PCI in 1943 and was active in the Italian Resistance Movement during World War Two. In the post-war period, he became one of the PCI's most prominent figures, and represented the most pro-Soviet Union part of the party.
"With the passing of Armando Cossutta we have lost one of the most significant personalities in the history of the PCI," said former premier and PCI member Massimo D'Alema.
Cossutta helped found the present-day Communist Refoundation Party PRC in 1991, after opposing the dissolution of the PCI. He then left the PRC due to disagreements and formed the Party of Italian Communists.