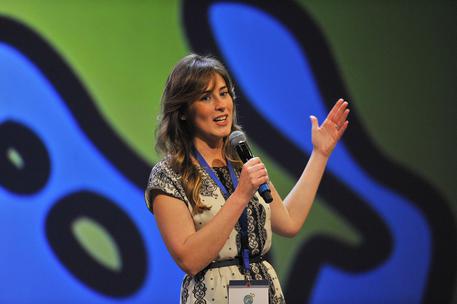 (ANSA) - Rome, December 15 - Economy Minister Pier Carlo Padoan said Tuesday that he was confident Reform Minister Maria Elena Boschi will emerge unscathed after opposition parties said that they will present non-confidence motions in her over the government's controversial rescue of four small banks. Boschi's father was vice president of one of the lenders, Banca Etruria.
"She will come out of this great," Padoan told the Radio Anch'io station. "She has nothing to hide".

Padoan also gave a vote of confidence to the Bank of Italy and stock-market watchdog Consob. The two bodies have been accused by some of failing in their oversight duties in the four banks that have been saved by a government-led plan using cash provided by healthy banks. "The institutions are solid and strong," Padoan told the Radio Anch'io station. "I have total faith in the Bank of Italy and Consob. The oversight activities are not in question".