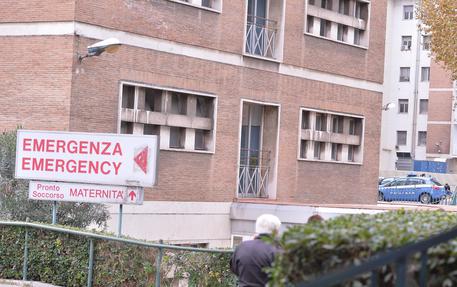 (ANSA) - Milan, December 9 - A psychiatrist sparked fear at a hospital in Milan where he worked after he was found roaming the corridors brandishing a fire extinguisher and speaking incoherently, ANSA learned Wednesday.
The 34-year-old man, known only as L.D. under Italian privacy law, is believed to have suffered a psychotic episode after he turned up at Pio Albergo Trivulzio hospital at around 10pm on Monday.
Although it was not his shift, the psychiatrist, who lives in Pavia, 35km south of Milan, entered his department and began shouting unintelligibly in a loud voice.
He later picked up a fire extinguisher, prompting medical staff to shut themselves inside rooms and call the emergency services.
Police found the man in the hospital courtyard and managed to convince him to accompany them to San Carlo hospital.
It is understood the man was found to have had a "psychotic and paranoid episode" reportedly linked to a romantic attachment to a colleague, who did not requite his feelings.
The man, who remained in a psychiatric facility on Wednesday, is not currently under investigation.