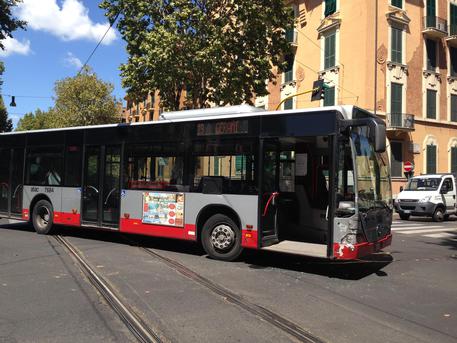 (ANSA) - Rome, November 30 - Rome prosecutors have opened an investigation into possible wrongdoing at the city's ATAC public transport company, sources said Monday. The probe into ATAC tenders was sparked by a report to the National Anti-Corruption Authority (ANAC) by the former city councillor for transportation, Stefano Esposito.
In his report, Esposito said 90% of ATAC tenders worth one billion euros were made without a public offer in 2011-2015. Prosecutors will also be looking in to chronic dysfunction in the Rome public transport system, including numerous strikes and work-to-rule actions by disgruntled workers and several mechanical breakdowns on the city subway system.