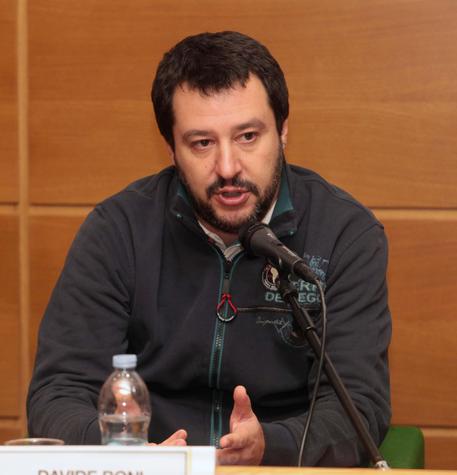 (ANSA) - Rome, November 18 - Northern League leader Matteo Salvini on Wednesday called for Turkey to be barred from Euro 2016 in France after Turkish fans booed during a minute's silence for the Paris terror victims ahead of Turkey's friendly with Greece in Istanbul Tuesday.
"I think that a serious sporting body (like UEFA) should exclude Turkey from the European soccer championships, immediately," said the leader of the anti-immigrant, anti-euro party.
"If you want to shout 'Allah is great' you should stay home and not take part in the Euros".
Chants of 'Allahu Akbar' were reportedly heard in Istanbul as some Turkey fans booed the pre-match minute's silence.