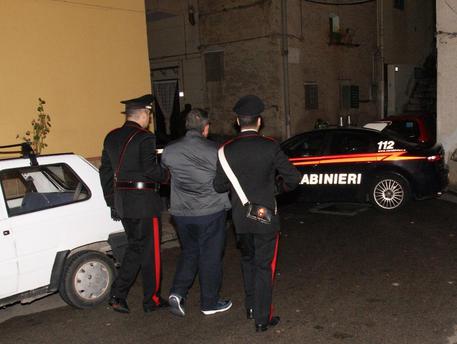 (ANSA) - Palermo, November 2 - Carabinieri police have served 22 arrest warrants on alleged Cosa Nostra mobsters on charges of running a massive extortion racket against businessmen in the Bagheria area of Palermo who have rebelled against the Mafia after decades of intimidation.
Of the 22 warrants served all but five were for people already in custody but as many as 36 businessmen admitted having paid the pizzo (protection money) and identified the local underworld kingpins responsible, Carabinieri Colonel Salvatore Altavilla, head of the Palermo operational department, said.
"Some of them had been subject to harassment for years," he said, "the breakthrough has opened the way to strike a new blow at Cosa nostra, a sign that the times have changed and that businessmen and shopkeepers finally are rebelling".
The extortion racket extended to all local businesses in the smart seaside resort suburb of Palermo from building to furniture and clothes stores, wholesale fruit and fish sales, bars, video games arcades and betting shops, police said.