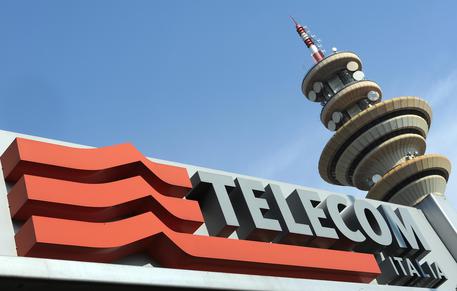 (ANSA) - Milan, October 29 - Shares in Telecom Italia rose as much as 8% on Thursday before being suspended due to volatility, after the news that French entrepreneur Xavier Neil now owns 11% of the group.
Telecom shares rose to 1.22 euros before they were suspended. Neil's participation in the company includes 6% in shares and 5% in derivatives.
Separately Brazil's Globo newspaper reported that the executive board of telecommunications company Oi voted unanimously in favour of a proposal from LetterOne, the investment firm controlled by Russian billionaire Mikhail Fridman. LetterOne has said it could pour up to $4 billion into Oi if it merges with rival TIM, which Telecom Italia owns two thirds of. Oi agreed to the deal but asked Fridman to guarantee a cash injection of $4 billion, rather than "up to" that figure. It also asked for the time to find an agreement with TIM to be reduced, Globo reported, adding that Oi and advisers Btg Pactual would now starting working on a proposal for Telecom Italia for the Oi-Tim merger.