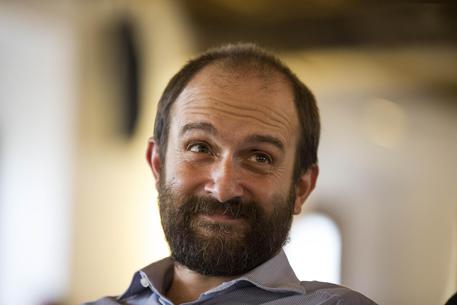 (ANSA) - Rome, October 28 - Leader of the Democratic Party (PD) in Rome, Matteo Orfini, spoke up Wednesday in support of his PD colleague Fabrizio Barca, who had expressed concern over the party's progress in the capital in light of the resignation of Rome's outgoing PD Mayor Ignazio Marino.
"Fabrizio, the process of renewal and rebuilding Rome's PD won't stop because of manipulative opportunists. In these months we've fought a lot together and together we'll continue to change Rome's PD," Orfini wrote on his Facebook page, attaching an interview Barca conducted with Italian daily Il Fatto Quotidiano that was republished on PD's website.
In that interview, Barca said, "Marino's resignation has hit us at the most difficult point, halfway, before the rebuilding (of the party). I'm very concerned that the process of change will stop and go backwards".
Referring to Marino, Barca said, "You can't say in public, 'I'll give the money back.' A poor man who steals three kilos of pears in the market, can he give them back as if nothing happened? Too many mistakes, in the end he (Marino) was no longer defensible". Marino said Sunday he "would not disappoint" supporters who have called for him to withdraw his resignation over an expenses row when the legal term for him to do so expires on November 2.