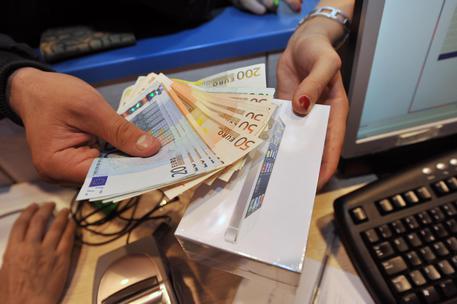 (ANSA) - Brussels, October 28 - Negotiations between Italy and the EU on setting up a so-called bad bank to absorb toxic loans have stalled, ANSA sources said Tuesday.
Talks have been ongoing for almost a year, with the aim of defining what measures to take to bail out ailing banks that have too many non-performing loans.
The European Commission has requested a new proposal, the sources said.
In related news, on Monday Italy's Interbank Deposit Protection Fund (FITD) told the Senate finance committee that it plans to roll out two billion euros to bail out Banca Etruria and Banca Marche banks CariFerrara and CariChieti savings.
"If all the deposits guaranteed by these four banks had to be reimbursed in full, the sum would be 12.5 billion euros... an amount the Fund does not and never will have," said FITD President Salvatore Maccarone.
However the bailout would not take place without a green light from the European Commission, Maccarone said.
"If we can't overcome this obstacle (of obtaining EU approval) the fate of these banks would be tragic," he said.
Under the new EU Bank Recovery and Resolution Directive (BRRD) as of January 1 this year, all member States must apply a single rulebook for the resolution of banks and large investment firms. The FITD's hands are tied as long as the BRRD is not applied, Maccarone said.