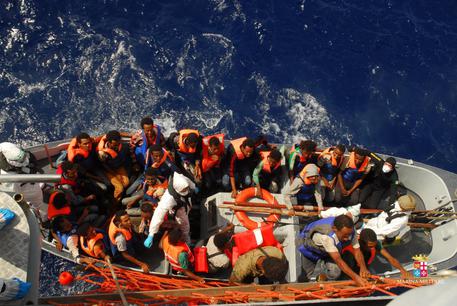 (ANSA) - Caltanissetta, October 19 - Thirty Tunisian asylum seekers who climbed onto a roof in protest after their claims were rejected have been repatriated, sources said Monday.
The rejected asylum seekers were hosted in an Identification and Expulsion Center (CIE) in the town of Pian del Lago in Caltanissetta province in Sicily.
Earlier today they climbed onto the roof of several buildings of the CIE, throwing stones and objects at staff and police in a bid to escape being forcibly taken back to Tunisia.
The protest simmered down after mediation by immigration staffers from the Caltanissetta police station. The 30 Tunisians climbed down and boarded a bus that took them to Palermo airport for their flight to Tunis.