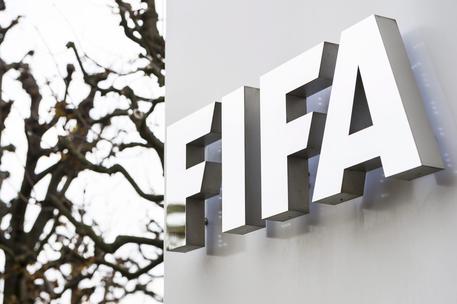 (ANSA) - Rome, October 16 - FIFA said Friday allegations that Germany used bribes to secure the 2006 World Cup are "serious" and will be reviewed as part of its ongoing investigation into corruption in soccer.
German newsweekly Der Spiegel reported Friday that the bidding committee set up a slush fund of 10.3 million Swiss francs (about $6 million at that time) that was contributed in a private capacity by former Adidas chief Robert Louis-Dreyfus.
The money was used to secure four votes from FIFA's 24-member executive committee before Germany won the bid vote in 2000, the report said.
FIFA said these "are very serious allegations" that "will be reviewed as part of the independent internal investigation currently being conducted by FIFA under the direction of its legal director with the assistance of outside counsel."