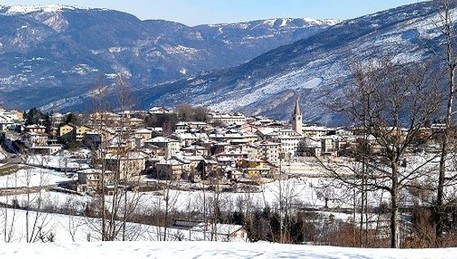 (ANSA) - Trento, October 7 - Officials in the northern town of Brentonico said Wednesday they will seek to reopen the case of a local woman who was beheaded and burned as a witch 299 years ago.
Maria Bertoletti Toldini, nicknamed Toldina, was a childless 60-something married woman when she was found guilty of heresy, sacrilege, adultery, sodomy, and throwing a five-year-old child into a pot of boiling melted cheese - crimes she was found to have committed since the age of 13.
On March 14, 1716, she was taken to a local park and an executioner was paid 75 German florins to chop her head off in public. Her remains were then burned.
The Brentonico city council will petition the Trento court of appeals to reopen the case, because of a "folkloric excess around the trials and killings of so-called witches".
"We wanted to render justice and historical truth, and give back the condemned woman her ethical, moral and civil dignity," said Brentonico Mayor Christian Perenzoni.
While most of original case documents were lost in an ensuing war, but some have survived - including closing arguments by defence lawyer Giovanni Battista del Pozzo, who said there was no evidence to prove his client's guilt.