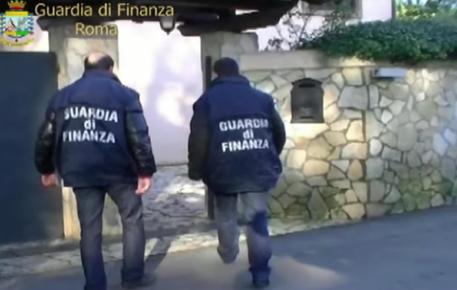 (ANSA) - Milan, September 30 - Finance police on Wednesday seized 32 gold bars worth over half a million euros, 19 luxury watches and over 120 pieces of gold jewelry from a former city manager and two city employees who were arrested yesterday on corruption charges.
The seized assets were worth some two million euros, police said.
Former city manager Luigi Mario Grillone, city public housing employees Giuseppe Amoroso and Angelo Russo, and developer Marco Volpi were arrested on charges of taking bribes and kickbacks from 2005 to 2012. The investigation began when developer Giuseppe Squillacioti reported Grillone to police.
Prosecutors say Grillone demanded Squillacioti pay his mother 5,000 euros a month, that he hire his architect brother and provide him with a car, a laptop, and a cell phone, and that he renovate Grillone's and his mother's homes, among other hefty favors.
As well, Squillacioti allegedly paid Grillone 50,000 euros to buy a boat worth 450,000.