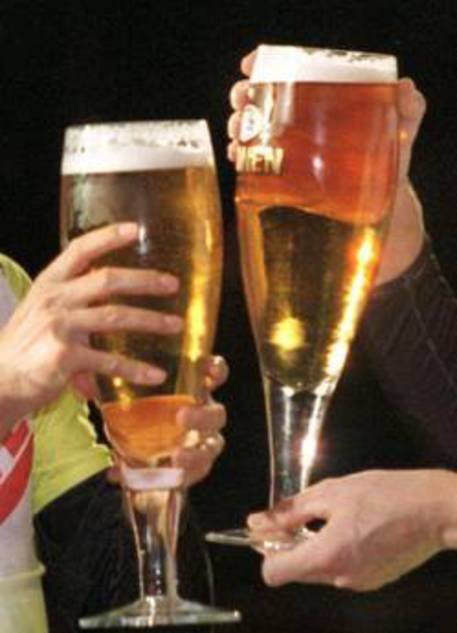 (ANSA) - Palermo, September 29 - A Messina-based brewer has launched a beer named "Minchia", a vulgar term for penis in Sicilian dialect that is used to express feelings such as joy, surprise and wonder.
Nino Amato, owner of the Sikania firm that is producing the artisan beer, said he had not chosen the name to be purposefully rude.
"This word is part of our history," he told ANSA. "For Sicilians it is an exclamation that encompasses a variety of feelings, being used spontaneously to express joy, shock and wonder," he said. He added that although it is now used across Italy and the world, it remains a symbol of Sicilian identity.
"The idea was also to give a boost to our exports at both the national level and abroad," he said. His company produces 1,200 litres of beer a day and sells above all to Sicilian-run businesses, he said.
The beer, brewed at low temperatures, comes in three varieties at the moment: Minchia blonde, red, and double malt.