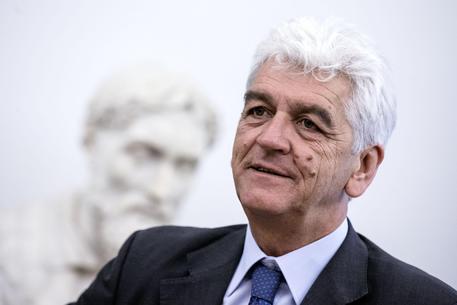 (ANSA) - Rome, September 24 - AMA trash collection agency president Daniele Fortini said Thursday he has convened the board of directors to talk about firing staff hired through nepotism.
"I will ask (the board)...to fire 41 administrative staff who according to a court ruling obtained unfair monetary advantage by being hired illegitimately," he said.
"These are not discriminatory firings but rather the enactment of a ruling...that explicitly says those people are enjoying an advantage procured through injustice".
Rome Mayor Ignazio Marino said last Friday AMA must fire employees who were hired thanks to nepotism.
"AMA must now get on with the firings, as is right and lawful," he said after a court ruled earlier in the day that it had found some were hired based on "cronyism and arbitrary reasons".
The same court on May 27 sentenced Franco Panzironi, formerly the powerful head of AMA, and three other senior AMA managers to five years three months on abuse of office and other charges in connection with nepotism in hiring.
Also convicted were former personnel manager Luciano Cedrone, former examining commission president Bruno Frigerio, and ex-legal office chief Gianfrancesco Regard.
Panzironi had been arrested previously in connection with the so-called Rome Mafia investigation into a crime syndicate made up of businessmen, gangsters and politicians that allegedly muscled in on lucrative Rome city contracts.