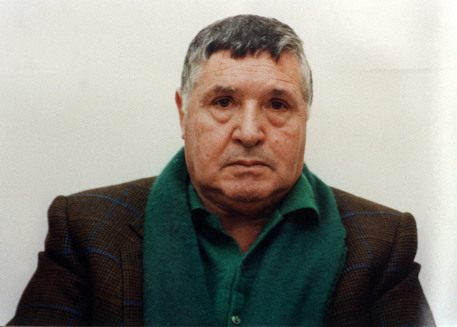 (ANSA) - Rome, September 17 - The Lower House on Thursday approved an amendment to a criminal justice system reform bill, abrogating an existing norm that expunges crimes from the public record after a convict turns 80 or dies, whichever comes first. The amendment was filed by the anti-establishment 5-Star Movement (M5S). The norm was decreed by then-president Carlo Azeglio Ciampi in 2002, the M5S said.
Mafia bosses "Bernardo Provenzano and Totò Riina have a clean record today," said the M5S members of the House justice committee.
"This absurdity allows old politician convicts to re-enter parliament with a clean record".
"The norm...is no longer compatible with longer life expectancy," said Democratic Party (PD) House justice committee member Sofia Amoddio.
"Today, for example, nothing shows up on Riina, Provenzano and many other equally dangerous octogenarians".
Onetime "boss of bosses" Salvatore 'The Beast' Riina was captured in 1993 and is serving several life sentences for crimes including the 1992 assassinations of anti-Mafia judges Giovanni Falcone and Paolo Borsellino.
Riina's successor until his arrest in 2006, Bernardo Provenzano, was nicked after 43 years on the run and was nicknamed "The Bulldozer" because of the way he "mowed down" his rivals. He is serving life for various murders including ordering the fatal bomb attacks on Falcone and Borsellino.
Both are subjected to the 41-bis treatment for Italy's most dangerous criminals.
They are kept in solitary in maximum-security prisons, almost entirely cut off from the outside world in order to prevent further criminal activity.