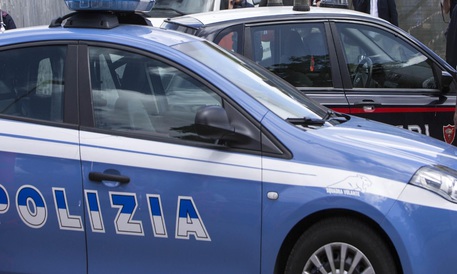 (ANSA) - Palermo, September 9 - A construction worker shot dead a fellow worker after rowing over a debt and then committed suicide in central Palermo Wednesday, police said. The shooter was named as Giuseppe Di Stefano and the man he killed as Alessandro Valenti. They reportedly were working together on improvements to Di Stefano's house. Carabinieri said they had had a string of arguments over money.