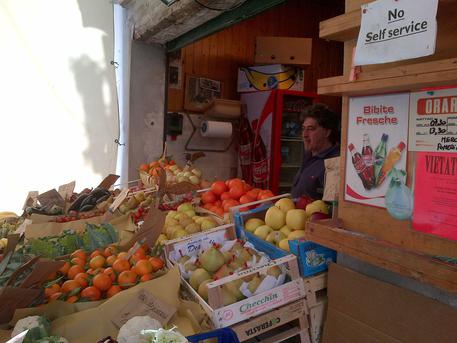 (ANSA) - Milan, September 3 - Italian families have lost 122 billion euros in purchasing power between 2008 and 2015, according to a report released Thursday by Italian consumers' cooperative Coop, which operates the largest grocery chain in Italy. Of the 122 billion euro figure, 75 billion euros were due to a reduction in consumption, while the other 47 billion euros were a result of cuts in savings.
Italians are saving more than last year, with personal savings up 0.6% to 9.2% overall in 2015 on 2014 figures, although that total still falls short of the 11.9% measured in 2007.
A deflation trend is helping purchasing power, however, as between 2011 and this year nominal wages in Italy went up by 1% per annum, but were down 0.5% after inflation.
Between January and August of this year, sales by large retailers in Italy were down 0.1%, in particular at hypermarkets (-3.4%), although sales increased at supermarkets, discounters and specialized retailers.
In terms of consumer trends, the report showed that Italians are the most "gym-going" of the European public, with a continent-wide record 12,000 health clubs.
Italians are also attached to their digital devices, spending on average six hours a day on the Internet, between computers and smartphones, the report said.
Despite being the the biggest tax evaders in Europe, skipping out on an estimated 200 billion euros in taxes according to the report, Italians are also the most altruistic, with seven million people donating their time to volunteer work.
The report said the economic crisis of the past seven years has made the country "bipolar and schizophrenic", citing a differential of nearly 1,000 euros in monthly spending between Trent in the north and Calabria in the south.