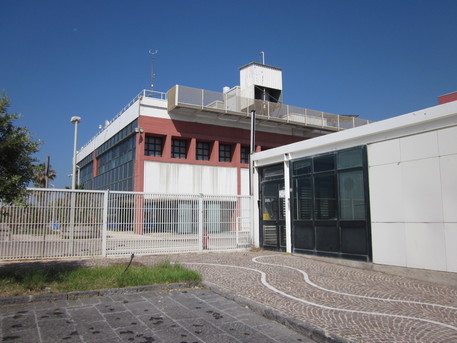 (ANSA) - Brussels, August 28 - The European Union has assigned 36 million euros to 16 innovative projects designed to put new ideas on the market. Italy, however, lagged behind in the bonanza with only three firms and the University of Bologna participating in winning consortia while Germany put 13 winning partners into the competition, the first edition of the 'Fast Track to Innovation scheme,' followed by Britain and the Netherlands with nine each, officials said.
"We need to cultivate innovative ideas in all of Europe and ensure that these become reality," Said European Commissioner for Research Carlos Moedas.
"Today we are giving top innovation firms a head start in the market race by giving rapid access to 36 million euros of community funds".
A project involving two Italian firms and Bologna University is CARIM, which together with a German and an Austrian partner won 1.93 million euros to create a carbon fibre wheel with an automised process for the car industry.
The second project with an Italian firm involved, together with a German and a Czech partner, si called DISRUPT and won as much as 2.92 million euros for development of a turbine for an ultra-light, two seat helicopter.