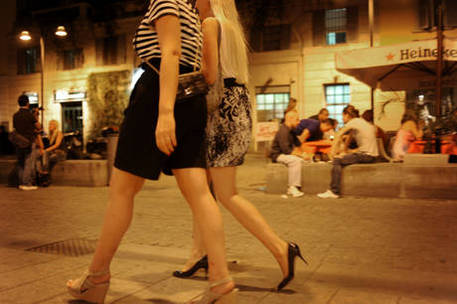 (ANSA) - London - August 19 - Milan is a safer city than Rome, according to a list of the most secure cities compiled by the Economist, but both fall outside the top 10.
Milan and Rome were the only two Italian cities to appear in the magazine's 2015 safe city list.
The cities were placed in 26th and 27th positions respectively, significantly behind other large European metropolises.
Tokyo is the safest city, followed by Singapore and Osaka.
Various criteria were used to judge the safety of a city.
Rome came in 18th place in terms of the safety of its infrastructure, beating Los Angeles and Frankfurt. Milan came 23rd.
However, the Eternal City came 40th for personal security, behind Buenos Aires and Rio de Janeiro. Milan came 27th, beating New York.
Rome beat its northern Italian rival on health security, with the cities coming in at 25th and 27th respectively, and also on cost of living.
But Milan scored higher than the capital in terms of salaries and on digital security (26th place compared to 35th).