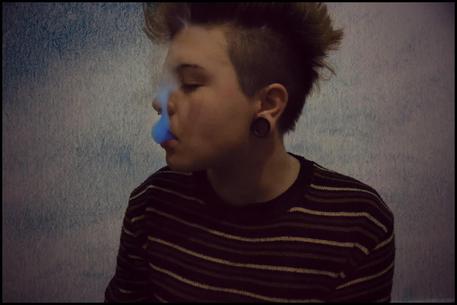 (ANSA) - Messina, August 17 - The father of a 16-year-old girl who was found dead of a possible bad drug dose on a beach near the Sicilian city of Messina said Monday his daughter was "a normal, very sweet girl" and not an addict or a degenerate.
Ilaria Boemi's body was found on Messina's Lungomare Ringo beach on August 10. Prosecutors suspect that the girl may have died after taking a dose of bad ecstasy, and police are now looking for the dealer who allegedly supplied her and her friends.
The student at the Ernesto Basile Art Institute in Messina was found dead after passers-by alerted the authorities to the presence of the body, which had no identification.
Her parents later identified the body. "My daughter has been painted as a druggy good-for-nothing, but she wasn't like that," said Mariano Boemi, 60.
"She was a normal, very sweet girl with a slight rebellious streak," he went on, adding he sometimes argued with the teen over her shaved head and lip, tongue and nose piercings.
"It's not true that she had been abandoned and no one was watching out for her," he added. "I probably should have been more attentive, and this is my great regret".
Boemi went on to call on "journalists and those who spoke negatively of Ilaria on social media to stop and leave us alone".
"I want to know the truth, and whether my daughter could have been saved," he said. "I hope investigators will shed light".