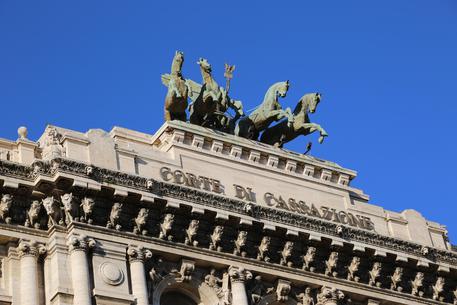 (ANSA) - Rome, July 28 - Italy's highest appeals court on Tuesday confirmed a 20-year prison sentence handed to an Egyptian man who raped and robbed dozens of young women in Milan.
The Cassation Court rejected Sameh El Megey's's lawyers' request for his sentence to be reduced.
The 31-year-old often attacked the women while they were jogging, and additionally stole their belongings such as mobile phones and watches.
The attacks began in 2010 and continued through 2012.