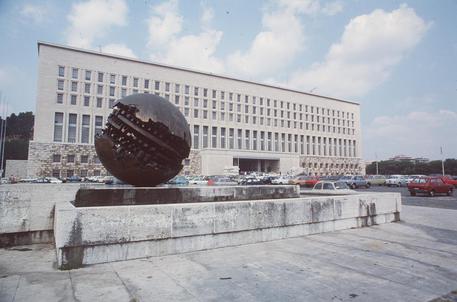 (ANSA) - Rome, July 28 - Switzerland's ambassador to Italy was summoned to meetings Tuesday with Italian foreign ministry officials over border problems facing Italian workers.
The problems were reportedly in the Ticino canton, the southernmost state in Switzerland, where Italian workers have said they are finding difficulties crossing the border.
In a statement, Italy's foreign ministry said that a 1999 European agreement on the free movement of citizens is being breached and contradicts "the excellent state of bilateral relations".
According to Italian officials, the Swiss ambassador agreed and said he would press for a rapid resolution.
In June, concerns were raised by Ticino over the waves of migrants arriving Italy and moving north into other countries.