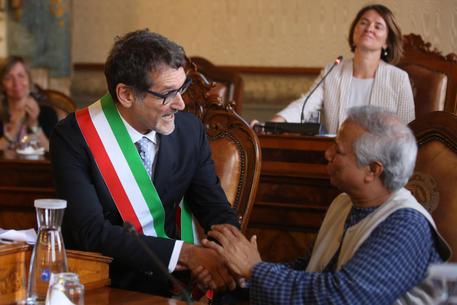 (ANSA) - Bologna, July 22 - Bologna Mayor Virginio Merola is being investigated on charges of abuse of office after he ordered running water provided to two buildings squatted by indigent families, the prosecutor's office said Wednesday.
The building - one an apartment complex that was occupied beginning in March last year, the other a former headquarters of Telecom phone company squatted as of December - are located not far from one another in an outlying district.
Depriving people of water, no matter who they are "is a violation of human rights," said the mayor, who is from the ruling center-left Democratic Party (PD).
The squatters lived in "dangerous hygienic and sanitary conditions, and it is my duty as mayor to intervene," Merola said.
His lawyer added that Merola's decision was driven "by the need to protect the constitutionally guaranteed rights of vulnerable subjects, such as the minors involved".
The mayor might be found culpable under a measure introduced by former transport and infrastructure minister Maurizio Lupi, which prohibits utilities being provided to illegally occupied buildings.