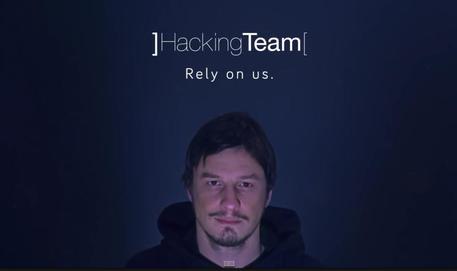 (ANSA) - Milan, July 13 - Milan prosecutors placed six former HackingTeam employees and freelancers under investigation on charges of abusive computer system access and revealing industrial secrets.
The probe comes after company founder David Vincenzetti reported them for allegedly accessing proprietary software development code in 2014.
HackingTeam provides surveillance programs to governments around the world.
Vincenzetti reported his former employees two months ago.
Investigators are probing possible connections between the former staffers and a hacking attack the company suffered on July 6, when unknowns posted proprietary software on the Web.
HackingTeam last week announced it had come under attack and said that it lost control of its Remote Control System (RCS) spy program.
"It is now apparent that a major threat exists because of the posting by cyber criminals of HackingTeam proprietary software on the Internet the night of July 6," the company said.
"HackingTeam's investigation has determined that sufficient code was released to permit anyone to deploy the software against any target of their choice.
"Terrorists, extortionists and others can deploy this technology at will if they have the technical ability to do so.
We believe this is an extremely dangerous situation," the company said in a statement.