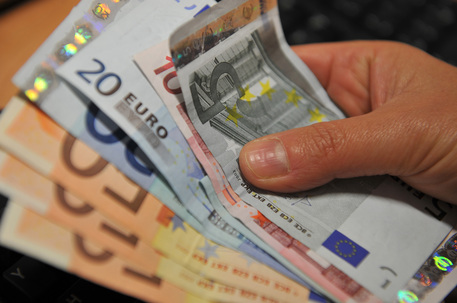 (ANSA) - Rome, July 10 - The number of foreigners searching online for Greek real estate has soared in recent weeks, said Greek real estate group Spitogatos on Wednesday, as a debt crisis threatens to pull the country from the eurozone and international media continue to warn of a financial collapse.
In the period between June 11 to July 8, the highest spikes in property searches on the group's four websites came from Russia, which increased 244%; alongside Italy, with a 194% increase; followed by France at 156% and Turkey at 105%, Spitogatos Group said.
"The increase in searches is strongly linked to the media exposure of Greece, occupying the front page of every newspaper in the world, the hype related to the on-going negotiations and the decline in the real estate demand and prices over the last few years," said Dimitris Melachroinos, CEO of Spitogatos.gr.
Melachroinos said that over the last eight years, prices for Greek real estate have decreased by 50% on average and annual property sales transactions have dropped by more than 90%.
Another effect of the debt crisis has been a significant drop in domestic property searches on the group's sites, where searches originating in Greece dropped 38% between June 11 and July 8.
Other big jumps came from countries that traditionally host large numbers of Greek immigrants, such as the United States, where searches climbed 114%; Australia, up 105%; and Canada, which rose 96%.
Melachroinos said the figures don't necessarily translate directly to an increase in sales, however.
"The real estate industry does not work with impulsive purchases; regulation and socio-political environment is crucial, so we have to wait for the development of events," he said.