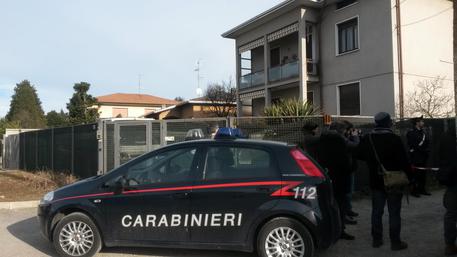 (ANSA) - Foggia, July 9 - A 40-year-old gay man from Cerignola in southern Italy has committed suicide after facing hostility from his family and strangers due to his sexuality.
The man, known as "Tonino" in his town, killed himself on Wednesday evening by taking a mixture of pills, local sources said.
Relatives had refused to accept that he was gay, and four years ago his brother stabbed him after saying that his homosexuality made life more difficult for the entire family. He had also faced homophobia from strangers and had attempted to commit suicide before, according to local sources.