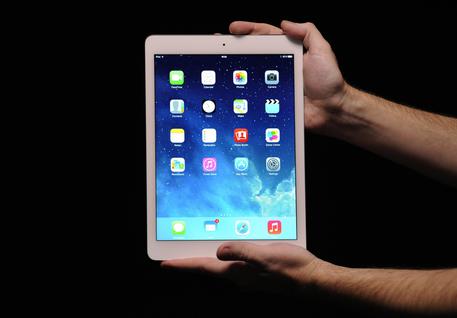 (ANSA) - Paris, July 6 - Italy came in second-to-last in a ranking of OECD countries' usage of the Internet to interact with public authorities, according to the report "Government at a Glance" released by the Paris-based group on Monday.
According to the study, in 2014 only 20% of private individuals in Italy went online for government information or forms, and just 11% used the Internet for sending in completed government forms, just slightly higher than Chile, at 7.3% and 8.9% respectively.
The numbers changed significantly when looking at businesses, however, with a full 77.7% of Italian businesses reporting having used the Internet for requesting government information or forms in 2014, and 58% sending in completed forms online.
Scandinavian countries ranked at the top of the OECD survey, all above 75%, with Norway leading the way at 81% of individuals using the Internet to interact with public authorities.