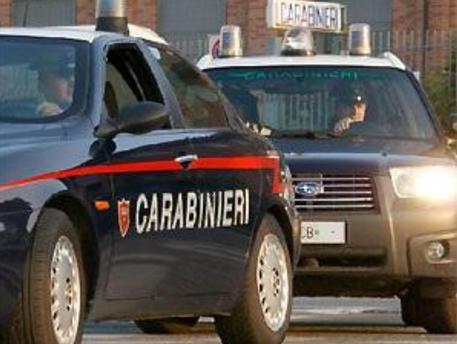 (ANSA) - Naples, July 3 - The CPL Concordia cooperative paid the Casalesi clan of the Camorra more than 23 million euros in bribes from public funds obtained for methane contracts in the province of Caserta, ANSA sources said Friday.
The extent of the Naples' crime gang's lucrative takings in the methane business emerged as Carabinieri arrested six people and disclosed that former parliamentarian Lorenzo Diana is under investigation in the probe of the racket.
Diana, a former senator for Premier Matteo Renzi's centre-left Democratic Party (PD), acted as a "facilitator" for relations between CPL and the vicious Casalesi clan in Caserta province prosecutors said. Naples Prosecutor Giuseppe Borrelli said Diana had " a role of absolute importance".
The agreement between CPL senior managers and the mobsters dated to as far abck as 2000 and was mediated also by Antonio Piccolo, a businessman closely linked to underworld circles led by the Camorra kingpin Michele Zagaria, the sources said.
Antonio Iovine, a senior member of the Casalesi clan, made the arrests possible by turning state's evidence.
CPL took over the concession for providing methane to seven administrative districts after the firm originally holding the concession, Consorzio Eurogas, was pushed out and forced to hand over the concession for free following Camorra intimidation, said the sources.
Clan affiliates were given jobs at the cooperative and CPL did not bill Camorra boss Michele Zagaria and his family for gas consumption worth 47,000 euros, said the sources.