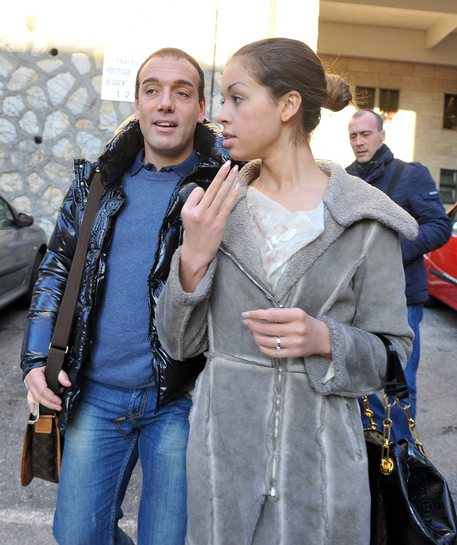 (ANSA) - Milan, July 3 - Silvio Berlusconi was "terrified" at what would happen if underage girls who took part in his sex parties "sang" to investigators, a businessman who the media magnate used to provide the girls with free apartments was quoted Friday telling investigators.
Berlusconi "was often worried and even terrified at the consequences of possible declarations" by the girls, especially by Iris Berardi and showgirl Barbara Guerra, "who several times told me they intended to 'sing'," said the businessman and architect, Ivo Radaelli, adding that the former prime minister "was especially afraid of what Iris knew".
Radaelli said he learned that Berardi "began to see Berlusconi when she was still a minor," and said that he was "constantly involved in the continuous pressure by the girls trying to put on Berlusconi to obtain money and above all to have houses put in their names".
Guerra and Berardi told Radaelli several times they were ready "to sing" or "to make declarations relative to situations that would have created serious problems for Berlusconi if they did not get what they were asking for".
Radaelli's evidence was disclosed after prosecutors completed the so-called Ruby Ter (Ruby Three) case probe into allegations Berlusconi bribed witnesses to perjure themselves during two trials