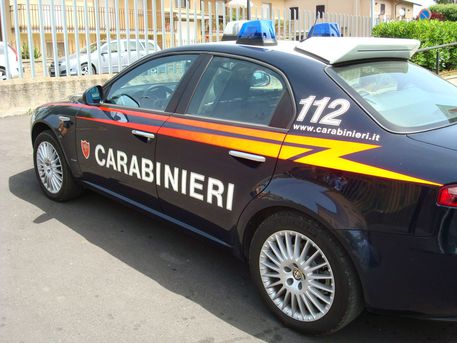 (ANSA) - Rimini, June 12 - Judges opened an investigation on Friday into allegations of domestic violence and extortion by a far-left activist youth club that was allegedly charging rent for squatters to live in an abandoned fire station it illegally occupied.
An ex-militant and ex-resident of Casa Madiba, the name given to the abandoned property, filed a formal complaint alleging that the anticapitalist and anarchist so-called social center's organizers charged squatters 400 euros a month rent to live in the building, or required them to work for free for the group.
The stated mission of the activists was to occupy the building to house illegal immigrants and the homeless.
The squatters were evacuated by authorities at the end of May, but went on to occupy an abandoned city government building, Villa Ricci, for which another investigation has been opened.