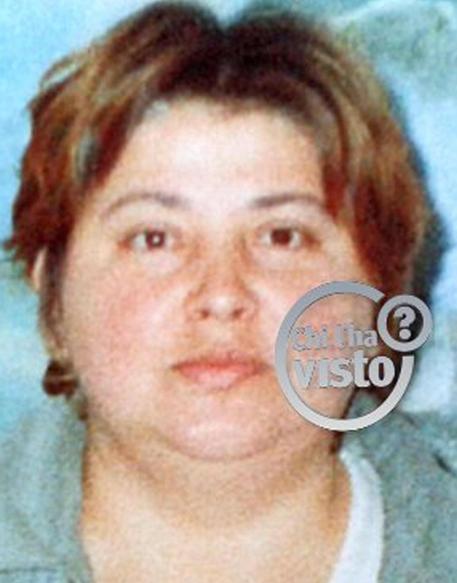 (ANSA) - Arezzo, May 6 - A priest prosecutors want to question in connection with the disappearance last year of 50-year-old Guerrina Piscaglia has been located in Haiti, investigators said Wednesday.
Father Jean Baptiste was transferred away from the parish of Badia Tedalda, near Arezzo, shortly after Pisascaglia vanished. Baptiste shared the rectory with Friar Gratien Alabi, who is in prison after being arrested in April on charges of murder and tampering with a corpse in the probe into Piscaglia's disappearance.
The housewife and mother of a 22-year-old son went to the rectory of the local church after a family lunch on the afternoon of May 1, 2014, and was never seen again.
Extensive police searches using dogs conducted in the surrounding countryside failed to turn up any trace of Piscaglia, who lived in the hamlet of Ca' Raffaello in Arezzo province.
Prosecutors later placed Alabi, a Congolese national, under investigation on suspicion of kidnapping and possible murder after he told a TV show about missing persons that Piscaglia had told him she was pregnant and that he was the father.
Alabi denies having had sex with Piscaglia.
A search of the friar's home, car, and belongings reportedly turned up a series of pornographic photos of nuns in a state of undress on his computer.
Last month, a Romanian prostitute told police Alabi was one of her habitual clients, paying her 500 euros per session.