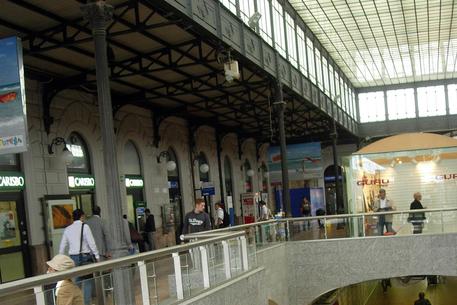 (ANSA) - Bologna, April 6 - Only about one in three Italian businesses are able to meet their payment obligations on time due to the long-running economic crisis, according to a survey released Monday.
The study by CRIBIS, a credit and information agency in Bologna, found that 36.3% of those surveyed in March said they were punctual in making payments.
That was a drop of 4.6% compared with the same time last year.
The quickest rate of payments was found among businesses in the Emilia-Romagna region, with 46.6% saying they paid on time. The slowest rate was reported in Sicily with 18-9% saying they paid debts promptly.