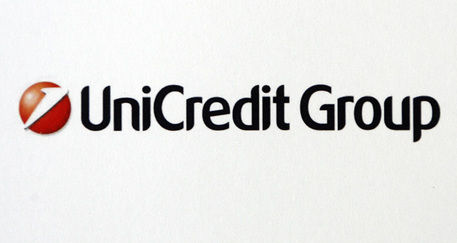 (ANSA) - Rome, April 3 - A prosecutor in the southern Italian city of Bari asked a court Friday to send two senior bank officials to trial on allegations they contributed to the bankruptcy of a company.
Alessandra Profumo, former chief executive officer of Unicredit, and its present CEO Federico Ghizzoni have been accused of conspiring to bankrupt a company called Divania.
Prosecutors say they and others deceived the Bari-based company, leading it into 203 derivatives contracts in 2002 and 2003 that allegedly contributed to major financial losses and eventually bankruptcy.
They and 14 others involved with Unicredit have been named in the probe into the collapse of Divania, which employed 430 employees at one time.
In response, UniCredit said that it has "full confidence" in the judiciary and said that its employees had behaved correctly in its dealing with the company.
It added the Ghizzoni was working outside of Italy in foreign offices at the time of the derivatives contracts and could not have been involved.
Profumo is now head of Tuscan bank Monte dei Paschi di Siena.