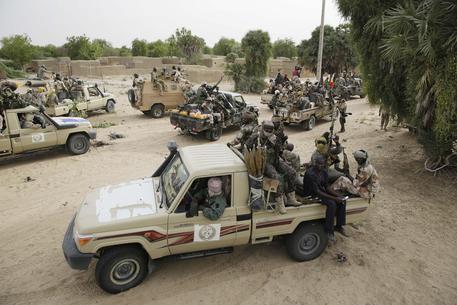 (ANSA) - Abuja, March 26 - Attacks by Islamist group Boko Haram have killed over 1,000 civilians in 2015 while hundreds of women have been abducted and forced to convert to Islam and marry its fighters, according to a report released by US-based rights group Human Rights Watch (HRW) on Thursday.
HRW also said the group had deliberately attacked villages, committed mass killings and carried out abductions with attacks spreading from north-east Nigeria into Cameroon, Chad and Niger since last month.
According to HRW research, based on witness accounts and media reports, Boko Haram also kidnapped scores of young men, forcing them to join its ranks or face death.