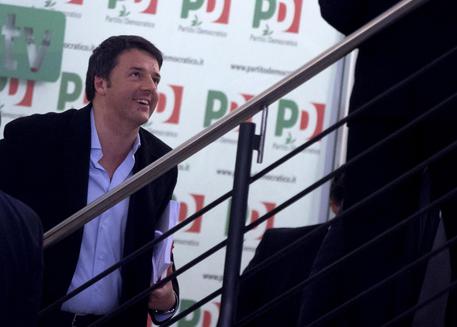 (ANSA) - Rome, March 17 - Premier Matteo Renzi denied Tuesday a judge's allegations that too often, the Italian State "slaps" magistrates and rewards the corrupt.
"The State does not give a slap to magistrates and caresses the corrupt," said Renzi.
"It is a statement that is false, unjust," said Renzi, who added that such comments undermine confidence in the system.
He spoke after the head of the Italian National Magistrates Association (ANM) Rodolfo Sabelli said that too often in Italy the State has not reinforced judicial forces.
Sabelli said that a well-functioning State "should slap the corrupt and caress those who exercise control over legality".
But, added Sabelli, too often "in Italy the opposite has occurred".
Sabelli said in a television interview with RAI that for a long period in Italy, governments undermined the judiciary and rewrote laws to downgrade the severity of many crimes.
And he urged the government to now "spread a culture of legality" across Italy.
New measures introduced Monday by Renzi in an anti-corruption bill would once again would make false accounting, financial market fraud, and similar offenses criminal matters subject to stiff jail terms.
Under the former government of ex-premier Silvio Berlusconi, those crimes had been deeply downgraded and penalties significantly lightened.
Sabelli's comments also came after police revealed a massive graft probe into public contracts for everything from the TAV high-speed rail project to Milan Expo, which all allegedly involved a top former manager at the infrastructure ministry.