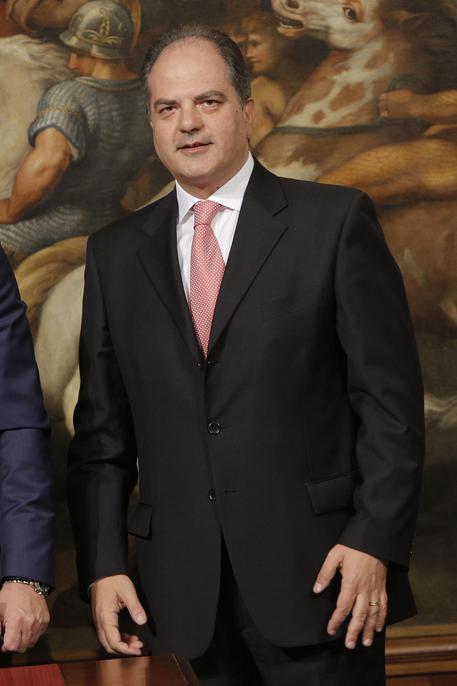 (ANSA) - Catania, March 12 - The government's agriculture undersecretary Giuseppe Castiglione on Thursday said he was unaware he was under criminal investigation in connection with a tender for a holding center for asylum seekers in Sicily, though he trusted in the judiciary.
"I know nothing about it, I heard it from the press", he said, commenting a report published by daily La Sicilia.
"I have great confidence in magistrates", added Castilgione, also a junior member of the previous cabinet led by Enrico Letta who formerly served as president of the province of Catania and deputy president of the Sicilian regional government.
The Sicilian newspaper on Thursday said prosecutors in Catania have placed the undersecretary under investigation on abuse of office and bid rigging charges in connection with a tender for the management of the Cara di Mineo center, the largest for asylum seekers in Europe.