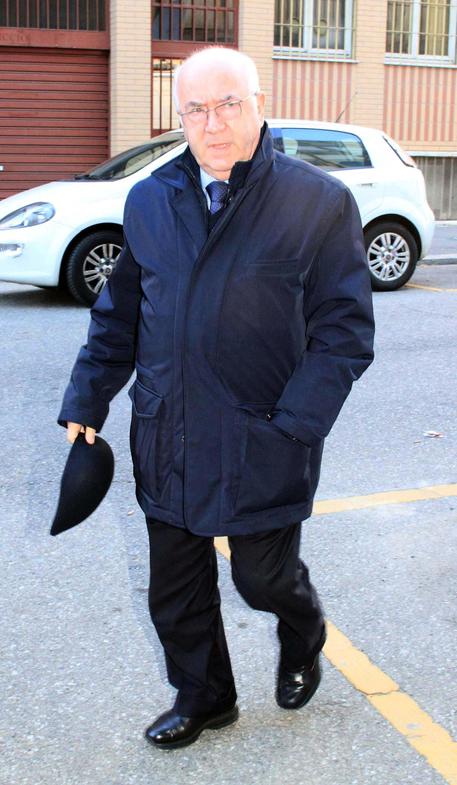 (ANSA) - Rome, March 6 - Italian tax police on Friday searched the offices of Parma FC, the Italian Soccer Federation (FIGC) in Rome, and the Lega Serie A in Milan ahead of a pre-bankruptcy hearing involving the cash-strapped Serie A club.
A labour consultancy office in Parma was also searched. Documents were seized in the raids. Earlier a Parma ground safety agency said Sunday's home game against Atalanta could go ahead. The whole Serie A season could be compromised unless the bottom club's games continue.
On Thursday former Parma chairman Tommaso Ghirardi was placed under investigation for fraudulent bankruptcy.
Also on Thursday, Sky Italia TV warned Serie A that it must solve the Parma crisis, adding that the clubs had the money to do so after the payment of the latest installment of the satellite broadcaster's cash for TV rights. Bottom side Parma's away game at Genoa was postponed last weekend, as was their home game the week before against Udinese, because of their financial plight.
But FIGC chief Carlo Tavecchio said Wednesday he and Parma Mayor Federico Pizzarotti had framed a plan to allow Sunday's home game with Atalanta to go ahead.
Pizzarotti said there was "a 50% chance" of the match being played. The news came two days after Giovanni Malago', the head of Italian Olympic Committee CONI, blasted the buck-passing on Parma and said the authorities were ready to intervene.
If Parma are unable to complete the championship it will cause chaos for Italian football.