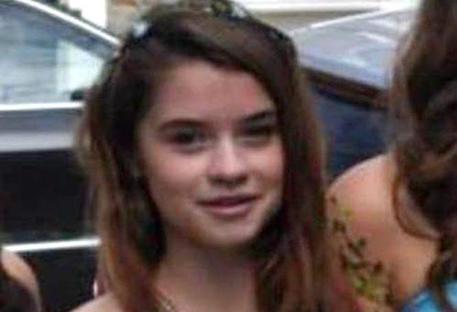 (ANSA) - London, March 3 - British police have found severed body parts believed to belong to missing Bristol teenager Becky Watts, police sources said Tuesday.
Two people have been arrested on suspicion of kidnapping and murdering the 16-year-old, while another five are behind bars on suspicion of aiding and abetting the offenders, the BBC reported. They are a five men aged 23-29 and three women aged 21-23.
The teen was last seen alive at her Bristol home on February 19.
The girl's family said in a statement they had no idea why anyone would have wanted to harm her.