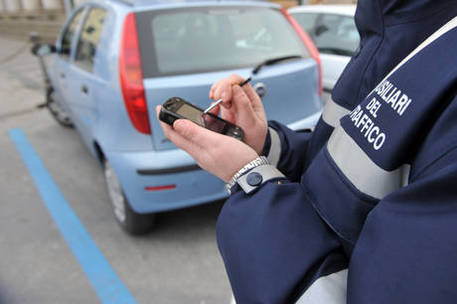 (ANSA) - Rome, March 3 - Unions representing Rome police officers will likely be fined 100,000 euros over job action, the authority that oversees strikes in essential services in Italy said Tuesday as it authorized the fine.
The city says about 85% of officers called in sick on New Year's Eve in an illegal form of protest.
Police unions have been ramping up job action for months in protest over cutbacks and working conditions, including a national municipal police strike and Rome rally last month with more than 10,000 officers taking part.
Other trade union organizations stayed out of the action, suggesting the timing of the police protests was not well chosen.
"It is unacceptable that a worker should use battle instruments not contemplated by the unions that create problems for all public employees while we are discussing public administration reform," Rossana Dettori, secretary-general of the public-sector branch of the CGIL, said last month during the national strike.
Civil Service Minister Marianna Madia has said that protests by Rome police, including the alleged mass absenteeism on New Year's Eve, would be used in framing new rules for Italy's public administration - particularly concerning mass and reiterated abstention from work, including "concrete disciplinary measures".