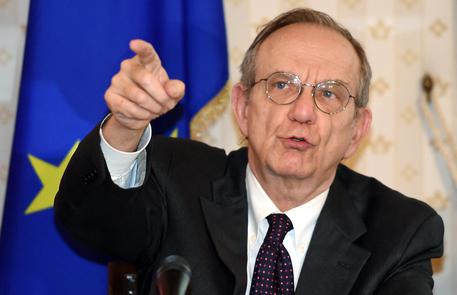 (ANSA) - Rome, March 2 - Italy's finance ministry argued Monday that an 80-euro monthly tax bonus for low-income earners should be viewed as a tax cut and not as a social program.
That means the tax burden last year actually fell to 43.1% in 2014 from 43.4%, it said, disputing an Istat report earlier Monday that said the tax burden rose last year to 43.5%.
The finance ministry suggested Istat considered the tax bonus as social spending which excluded it from calculations of the average tax level as a percentage of the overall economy.
Istat therefore missed a tax reduction in its calculations, finance officials argued.
They also pointed to the government decree of last May putting the tax bonus into affect described as an effort to reduce the tax burden and the so-called tax wedge.