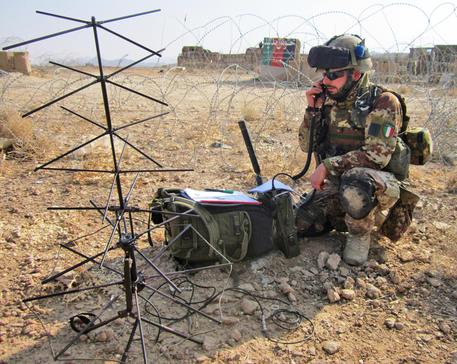 (ANSA) - Washington, February 24 - Two California men have been sentenced to 25 years in prison for conspiracy to support terrorism, sources said Tuesday.
Sohiel Omar Kabir, 37, and Ralph Deleon, 26, were convicted last year of planning to train with the Taliban and to join al-Qaeda, and also of conspiring to murder American military personnel abroad.
Kabir is an Afghani naturalized US citizen and Deleon is a Filipino with permanent residency status.
Kabir was found to have recruited Deleon and two others, converting them to radical Islam. The other two have pled guilty to conspiracy and cooperated with prosecutors. They are scheduled for sentencing on March 16.